Today’s sports landscape is more intertwined with mainstream culture than ever before, providing extensive storytelling opportunities on and off the field. We know that relationship building across an ecosystem of reporters, sponsors, properties and fans is the fuel that will bring these stories to life in a massive sea of sports headlines.

OUR TEAM EXPERIENCE AND CASE STUDIES

The Allison+Sports team is a group of storytellers who are connected across the sports landscape. 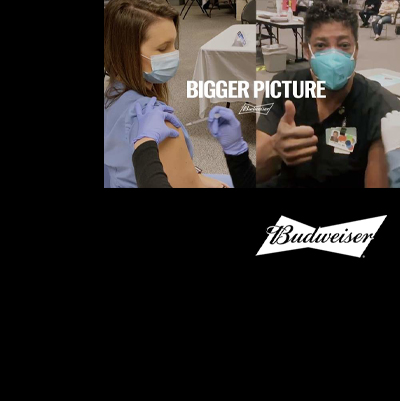 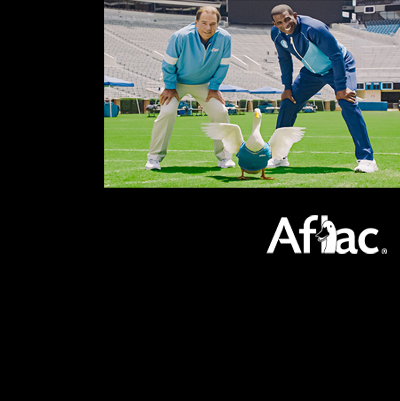 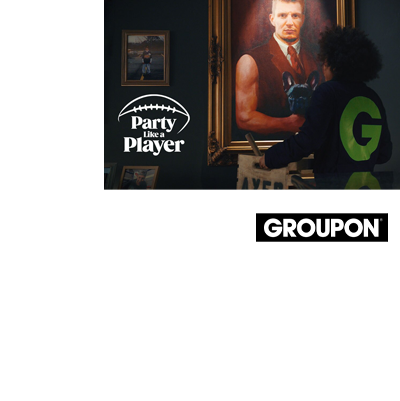 In an era when news cycles move at the speed of fastballs, it’s difficult to fully capture the impact of sports-focused earned media campaigns. Is that ESPN story a game-winning hit or does it leave the brand stranded on first?

Just like a typical margin of victory is irrelevant so long as your team wins, the era of feeling fuzzy about billions of impressions has passed. Let Allison+Sports pitch-hit with its strategic data and insights tool, the Earned Performance Scorecard. You may just end up putting us in the starting lineup. Here’s how it works:

History is on the side of athletes, teams and coaches who consistently deliver exceptional results because they know exactly who they are and what they are good at. Allison+Sports is the best earned media team on the planet. Let’s build your legacy together and aim at the arena rafters.

our approach to an integrated sponsorship

Whether you have existing sponsorships that you want to expand, or are just looking to enter the sponsorship fold, we have the tools to guide you through the process. We take a data-first approach to recommend sports and properties that align with your target audience, and work collaboratively with partners to select assets and negotiate a package that will impact all marketing channels. We know that properties tend to focus heavily on in venue assets, but we'll work to ensure an integrated story is told across all touchpoints. We believe partnership is at the core of any good sponsorship relationship, and we want to help you craft a unique role for your brand that gives you authenticity in the space.

Jonathan Jones, lead NFL Insider for CBS Sports is in the house!

NFL season starts tomorrow - we break down the storylines entering the season, talk brand engagement and get his perspective on what the season will bring for fans.